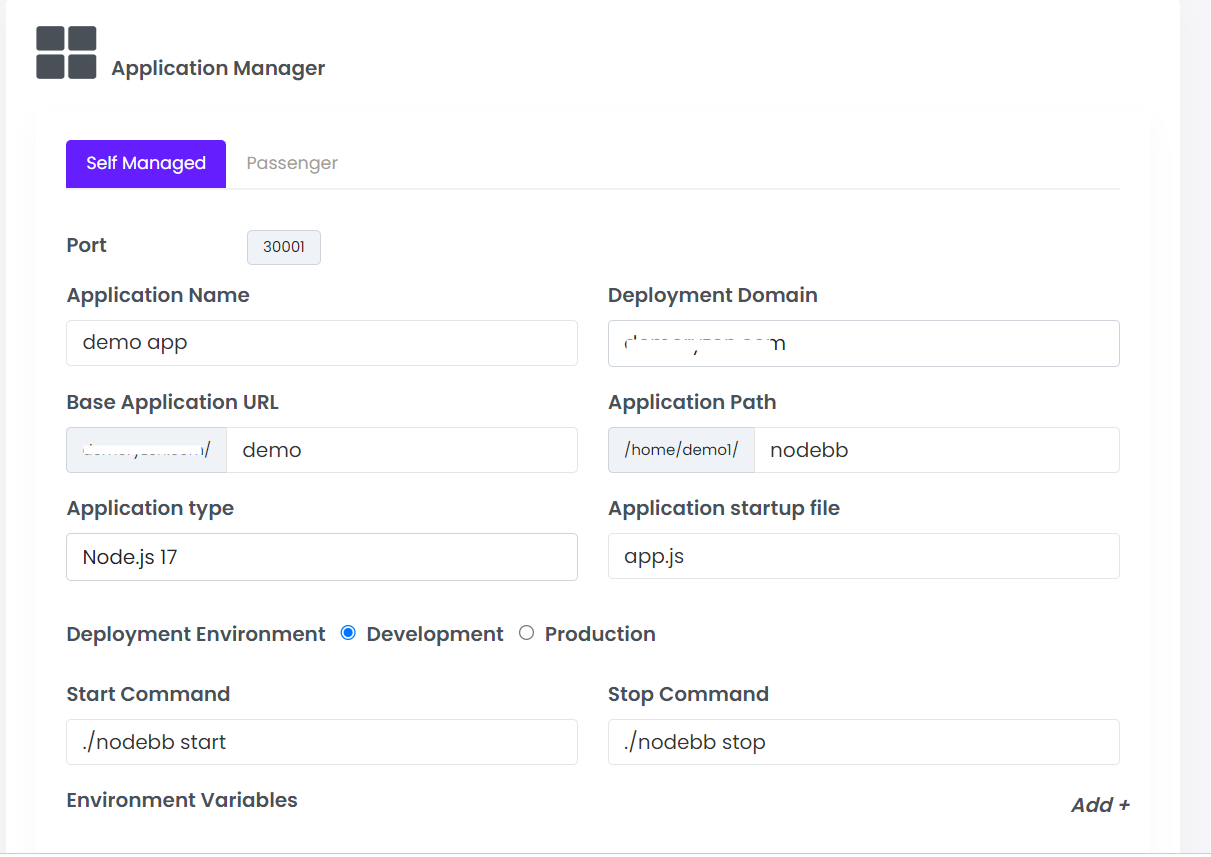 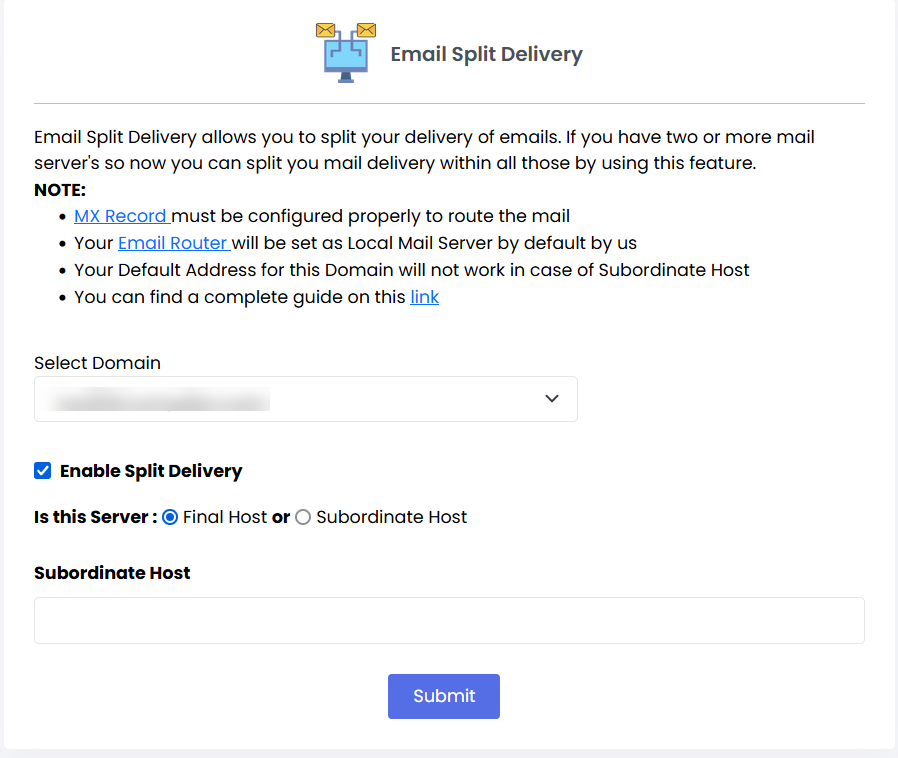 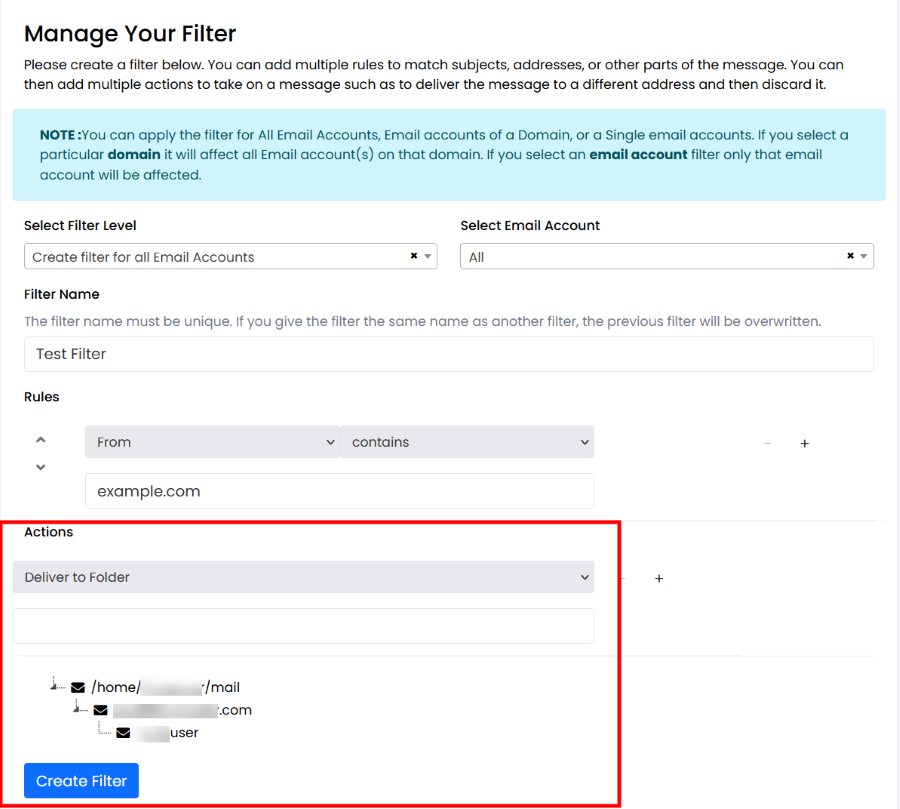 16) [Bug Fix] In some cases the TXT DNS record was allowed to be overwritten by another TXT record. This is fixed.

17) [Bug Fix] When using external SSL certificates e.g. Cloudflare the VirtualHost record in the webserver was not made for 443 port. Now the 443 record will be made irrespective if the SSL is local or external

18) [Bug Fix] In some cases when a domain had huge number of dns zone records, DNS cluster failed to sync zone file for such domains. This is fixed.

20) [Bug Fix] Domains running on LiteSpeed with SSL were running as nobody user. This is fixed and the process will now run as the user himself.

Please stay tuned for more and if you have any suggestions, do let us know by emailing it to sales@webuzo.com